Gloucester City Council secured £6.4 million of grant funding from central government through GFirst LEP and Gloucestershire Local Transport Board towards the cost of building the new hub. The project was procured on the County Council framework and Kier delivered this iconic facility on time, on budget and to the complete satisfaction of the client.

Prior to construction significant archaeological surveys took place which identified a Roman wall, parts of which were incorporated as a permanent feature into the build. The colonnade of circular columns also gives a nod to Roman architecture.

Externally steel frame, curtain walling and ashlar stone provide structure, with an innovative 78-degree mast to support the canopy. The canopy had to be built on temporary propping until the Macalloy bars, which hang off the mast, were installed to provide the permanent support. Internally the hard-wearing anti-slip floor tiles are kept dry by an underfloor heating system; automatic doors are sensor operated so they only open when the bus drives up; and each bus bay has specific GPS global referencing which works with the bus NaPTAN (National Public Transport Access Node) to guide drivers through their routes and bay parking.

A wide range of CSR and community activities took place on site including: a construction open-doors event which attracted the most visitors on a site outside of London (53); four work experience students (two on six-week placements); a graduate engineer and degree apprentice QS; the site hosted 15 professionals from the institute of civil engineering; a nurse visit for 15 minute health checks for the team and subcontractors; public access to a time lapse of the build on a community board with a QR code and the project local spend was a significant £2.3m.

Several milestone events were recorded by a very interested local press and media as the project progressed, they included a topping out ceremony, Roman stone laying; Kier’s annual showcase event and an official opening. 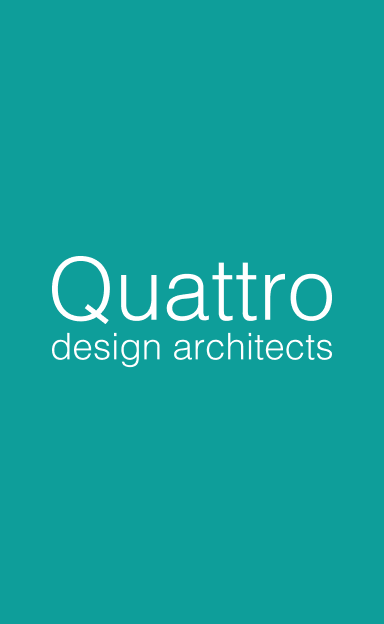 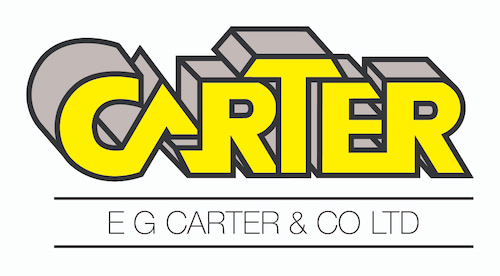